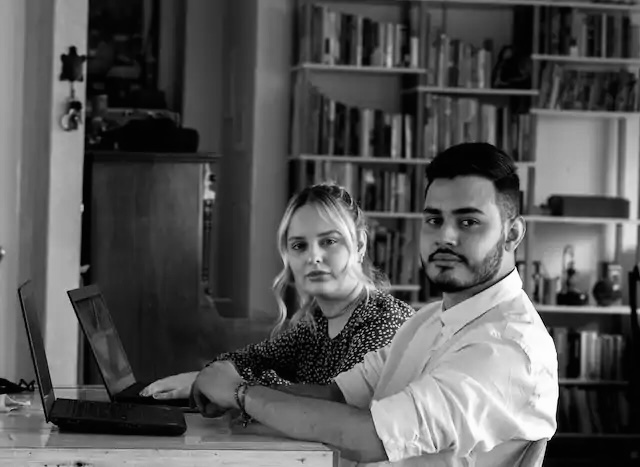 Associated Press: Before dawn on Dec. 1, Leonardo de Carvalho Leal prepared to leave his family behind in the Brazilian city of Ponta Grossa, in Parana state. His mother overwhelmed him with goodbyes and gifted him a bracelet she said had brought her luck. He fiddled with it on his wrist the entire ride to the airport, unsure when he might see her again. “Maybe I was blaming myself a bit, for leaving so many people vulnerable,” he said in a video interview with The Associated Press, with tears welling as he recalled his departure. “But what I did was right.” Leal and girlfriend Mayara Stelle — both 22-year-old law students — this year created a Twitter account with the goal of calling out Brazilian websites for spreading “hate speech and Fake News,” and torpedoing those sites’ advertising revenue. They garnered 410,000 followers, more than the number of residents in their city.